Results
Discussion
Introduction Even before the development of vocabulary, newborns and infants are biased towards listening to speech over equally complex nonspeech sounds (Vouloumanos and Werker, 2004, 2007). This bias lays the foundation to the development of later language skills via the increasing specialization of the cortex in processing speech (for reviews, see Kuhl, 2004; Kuhl et al., 2008). By preschool age, typically developing children distinguish speech and nonspeech sounds effortlessly, and master basic language skills necessary for learning in a formal school setting. However, little is known of the underlying processes of speech versus nonspeech sound encoding in preschoolers, as no comprehensive studies have been conducted in this age group. This study aims to investigate speech and nonspeech sound processing using cortical auditory event-related potentials (ERPs) and their association with neurocognitive task performance. In children under 11 years of age, sounds typically elicit a pattern of so-called ‘obligatory’ ERPs labeled P1-N2-N4 or P100-N250-N450 according to their polarity (positive or negative) and latency (100, 250 or 450ms; e.g. Pihko et al., 2005; Ponton et al., 2000; Shafer et al., 2015). They are identifiable already in neonates to harmonic tones presented at a slow rate, with P1 increasing in amplitude during the first three months, and N2 becoming increasingly robust between six and nine months of age (Kushnerenko et al., 2002). For syllables, P1 is identifiable already at the youngest age group of three-month-olds, whereas N2 emerges at around six months of age, both stabilizing in amplitude and latency by the age of two years (Shafer et al., 2015). P1 amplitude to syllables increases again at the age of five, remaining stable after that until the age of eight years, whereas N2 amplitude to syllables shows no clear developmental tendencies between ages two and eight years (Shafer et al., 2015). In useful site to syllables, P1 amplitude to harmonic tones is of similar magnitude at ages four and nine years, decreasing by adulthood (Čeponienė et al., 2002) and it decreases steadily for pure tones from age seven to adulthood (Bishop et al., 2011; Sussman et al., 2008) N2 amplitude to harmonic tones decreases between ages four and nine (Čeponienė et al., 2002) and is stable for pure tones between ages eight and eleven years (Sussman et al., 2008). No results were reported for N4 in these studies. Taken together, the results suggest that speech and nonspeech sound processing have different developmental trajectories, with turning points at around ages two and five years. However, for a more complete picture, the processing of speech and nonspeech sounds would have to be compared within the same participants. This has been done previously with school-aged children, but not with preschoolers. Previous studies of speech and nonspeech processing in 8–10-year-old children have given variable results depending on stimulus properties. P1 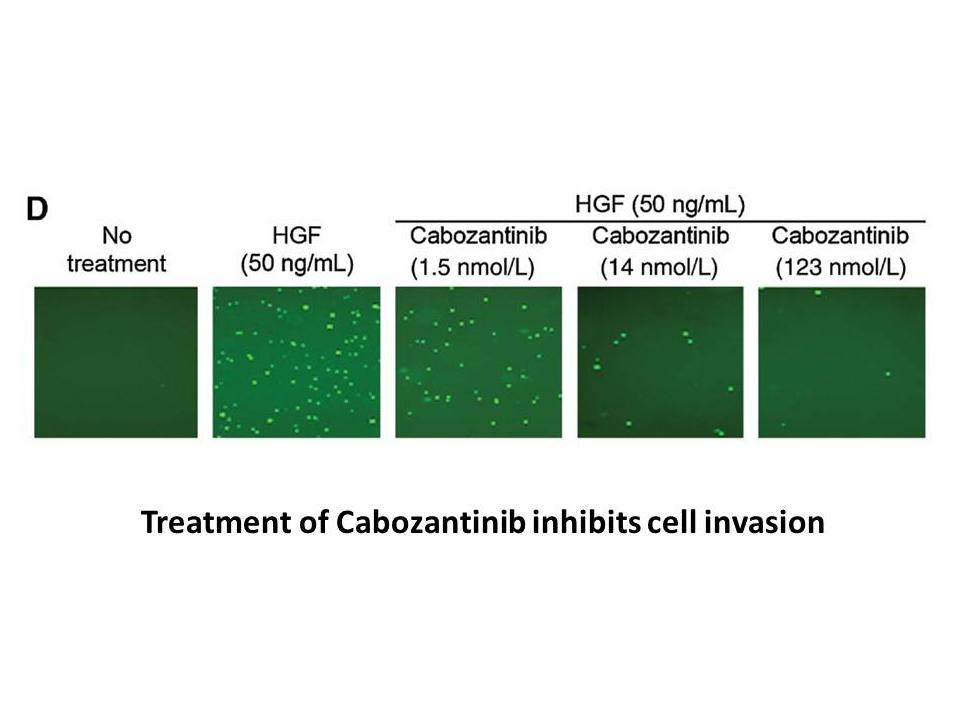 amplitude was found to be larger for vowels than complex or simple tones (Bruder et al., 2011; Čeponienė et al., 2001) but smaller for syllables than nonspeech analogues (Čeponienė et al., 2005, 2008). The studies of Čeponienė et al. (2005, 2008) suggest that the child P1 is, in the absence of N1, fused together with P2, which in adults is enhanced to discrimination training (Tremblay et al., 2001) suggesting it reflects neural tuning to newly learned sound contrasts. Furthermore, the amplitude of P1 to prototypical vowels was found to correlate inversely with behavioral same-assessment of vowels and with reading speed, so that children with smaller P1s were more accurate in assessing two identical vowels “the same” and could also read more words per minute (Bruder et al., 2011). Therefore, the child P1 was suggested to reflect both sound detection and speech-nonspeech as well as the wideness of neural tuning curves to vowel prototypes (Bruder et al., 2011).