At baseline Hdc KO mice have alterations in the

At baseline, Hdc-KO mice have alterations in the examined signaling cascades that resemble those seen in WT mice after RAMH challenge. Specifically, EPI-001 sale of MSK1 at T581 and of rpS6 ad S235/236 are elevated in dMSNs to a similar extent after saline in KO mice and after RAMH challenge in WT siblings. The same is true of the reduced phosphorylation of Akt at T308, specifically in iMSNs. A parsimonious explanation of this parallelism is that baseline signaling abnormalities in the KO animals derive from elevated basal H3R signaling. We have previously shown that H3R is upregulated in the Hdc-KO striatum (Rapanelli et al., 2017). In other contexts, H3R has been shown to have a high degree of constitutive signaling activity, even in the absence of ligand (Morisset et al., 2000). If this high constitutive activity also occurs at postsynaptic H3Rs in the striatum (a possibility that has not yet been directly tested), then the upregulation of H3R seen in Hdc-KO mice may lead to the observed baseline abnormalities in Msk1, rpS6, and Akt signaling, even in the absence of endogenous HA. Other observations are not so easily explained by the upregulation of H3R in the Hdc-KO striatum. Most strikingly, RAMH challenge decreases Msk1 phosphorylation in dMSNs, a qualitatively different effect from what is seen in WT animals. The mechanistic underpinnings of this qualitative alteration in signaling remain to be elucidated. These molecular observations are best understood in the context of our previous behavioral work, in which we found RAMH challenge to produce stereotypies in the Hdc-KO mouse (Rapanelli et al., 2017). Elevated stereotypic behavior is also seen in these animals after stress (Xu et al., 2015) or amphetamine challenge (Castellan Baldan et al., 2014), suggesting that they have a generalized instability of the striatal network that predisposes to repetitive behavioral pathology (Pittenger, 2017). The baseline abnormalities in striatal signaling documented here may represent mechanistic correlates of this predisposition. This suggestion requires further investigation and, ideally, convergent support from other model systems. This study has several limitations that must be addressed in future work. We have examined signaling in vivo; this has the advantage, relative to work in reduced systems, of preserving all connections and interactions in the intact brain, but it does not allow us to dissect mechanisms with the precision that is possible in ex vivo work. In addition, we have administered RAMH systemically, and thus we cannot rule out the possibility that peripheral drug effects contribute to the striatal phenomena documented here and in our previous work (Rapanelli et al., 2017). We counted cells from a limited number of sections per animal; this was necessary for all conditions to be evaluated in the same mice, but it may increase the variability of cell counts. We did not use stereological methods for cell counting, and our counts are thus relative, not absolute; this may also increase variability (Coggeshall and Lekan, 1996). These results require replication through convergent methods. In summary, disruption of histaminergic signaling has been implicated in several neuropsychiatric disorders. Preclinical studies in the Hdc-KO mouse suggest that dysregulation of H3R can contribute to stereotypies, grooming, and other forms of repetitive behavioral pathology. Hdc-KO mice have been characterized as a model of tic pathophysiology (Pittenger, 2017). Our findings on the distinct intracellular signaling in dMSNs and iMSNs in Hdc-KO mice may help clarify the mechanisms of H3R-induced repetitive behavioral pathology in the striatum.
Conflicts of interests
Acknowledgments This work was supported by The Allison Family Foundatio 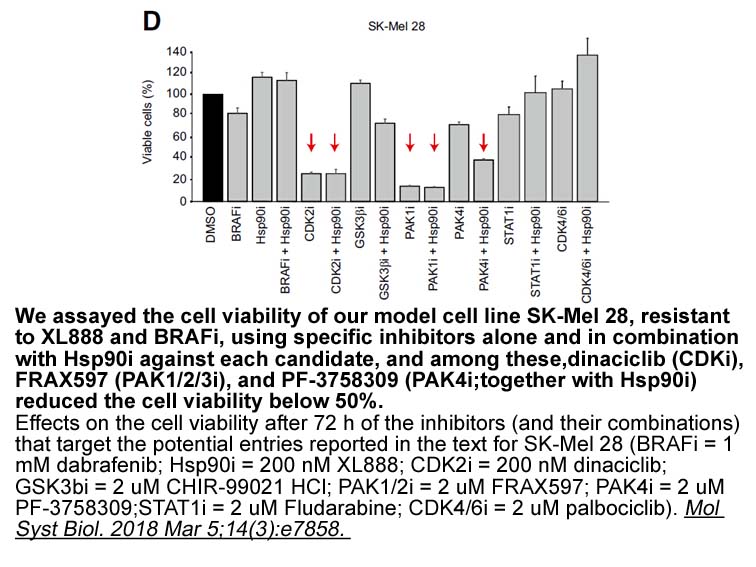